What is the hardest language to learn? 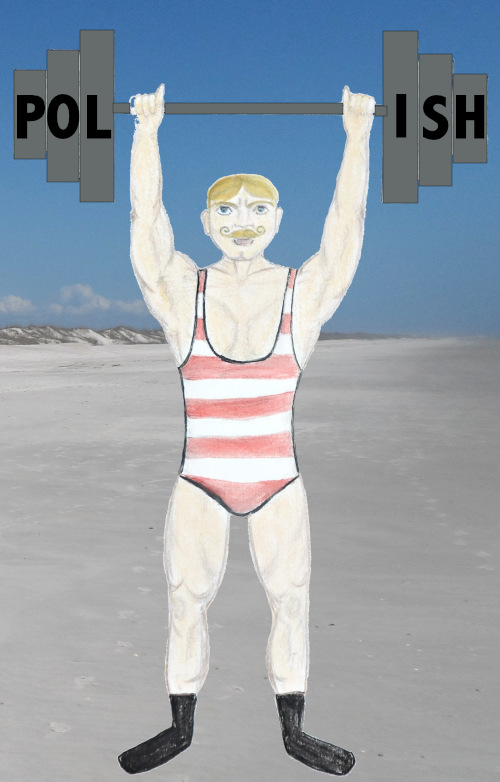 The most challenging language only for the strong and the brave is Polish. Most others are easy in comparison. 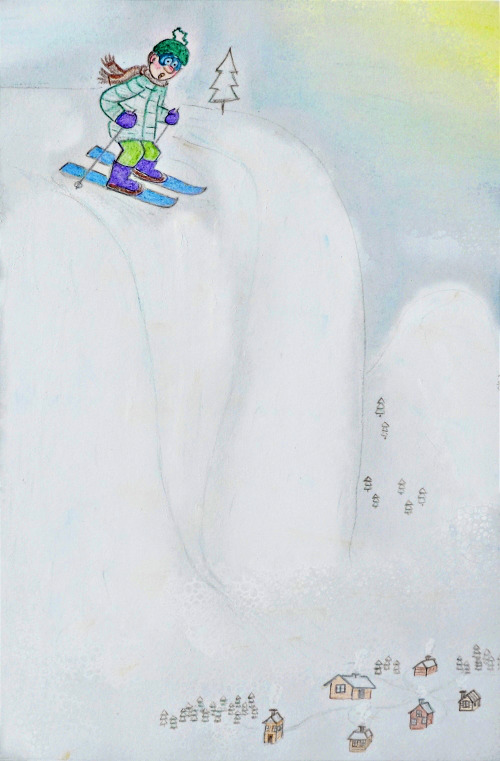 If you learn Polish your third language will be easy to learn. It is like training and conditioning for a sport.
The following is support for my argument.
The way you approach this is a simple equation that illustrates hypothetical rankings of variables importance.
Formula for difficulty in a language = O*(G+V+(w*.1)+(A*2.0)+S+V(1.5))
O= Openness of the society to communicate in their own language to a foreigner as opposed to English.
G = Grammar, specifically the number of exceptions in each cases
V= Verbs Conjugation complexity
P= Pronunciation and Phonology.
W=Complexity of the written language, including script and alphabet variation.
A=Average number of syllables in each word. Do not underestimate this as the working memory for the brain to hold bits of information in your brain is manifold more if you are considering a language with a long orthographical constructions.
S=Speed of the language.
V=Vocalness of the people speaking.
If you can assign an O factor as the major determinant variable then you have your answer. The openness of a society to transmit their language on a person to person, on the street level day-to-day experiences is what really makes communication hard to easy to absorb. I can attest to this after living in Europe for about a decade. 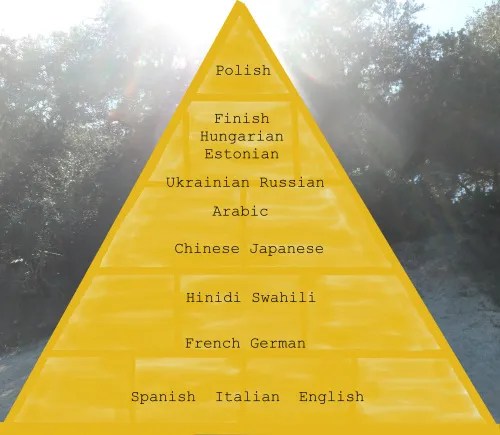 Ordinal ranking on how hard a student has it to for second language acquisition.
Are you a citizen of Stratos or trying to speak to you boyfriend or girlfriend?
What good is a theoretical understanding of a language, if in reality you can not practice it to fluency beyond the classroom. Lets separate the academics from real people, when trying to analysis the question.
This is not just a ranking of the hardest language to learn mind you, rather a ranking for realistic, practical people who are in the trenches of life and want to learn a new language for communication purposes. Not a ranking for  academics who are living on Stratos, the city of clouds or lost in the labyrinth of the stacks in their university library.
I have not considered languages that have under one million native speakers. Even through humanistically important on equal par with all other languages, they are too remote or inaccessible for any real life learning. Patois dialects are excluded. These are important languages, just not for the average person. I also have not considered extinct or ancient languages which have even a more alien grammatical structure.
People write me and say hey Mark here is a language that has a hundred cases and sounds mostly like whistlers, and people often talk backwards, certainly this must be the most difficult. My reply how many people speak it? Similarly,  you might say well there is a language spoken by some children on my block, they made it up. For me unless there are a million speakers does not pass the cut. 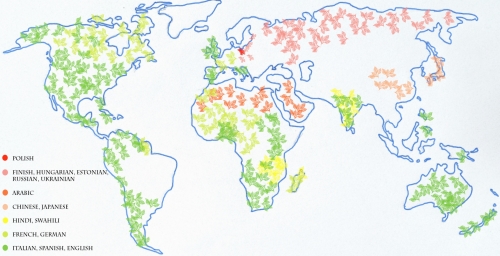